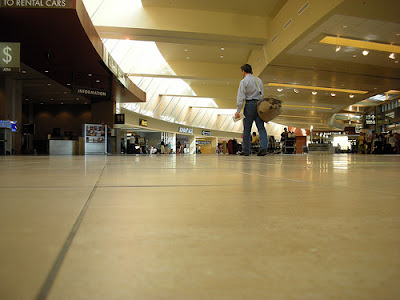 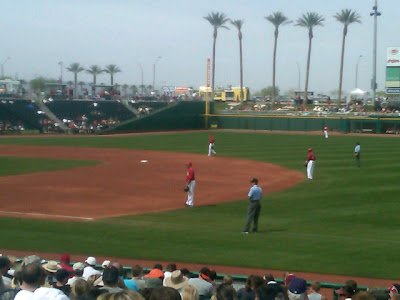 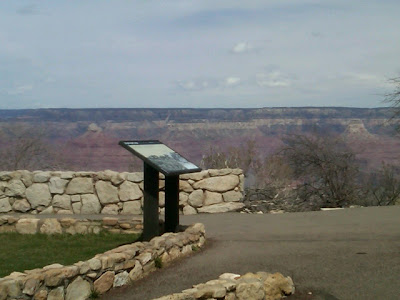 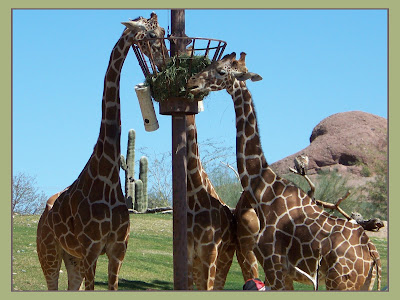 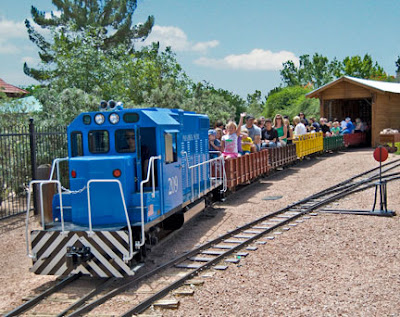 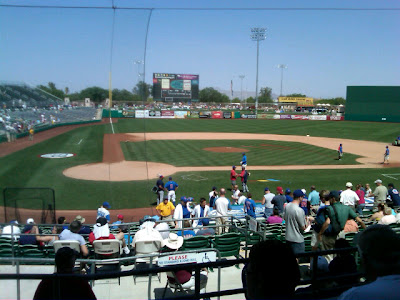 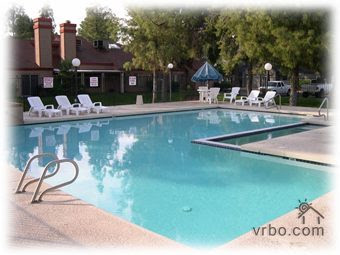 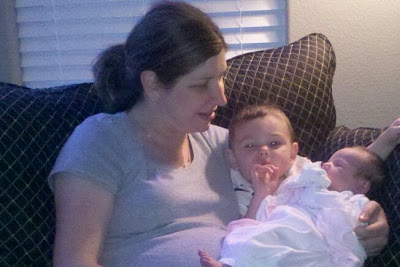 - my son (such words of wisdom) 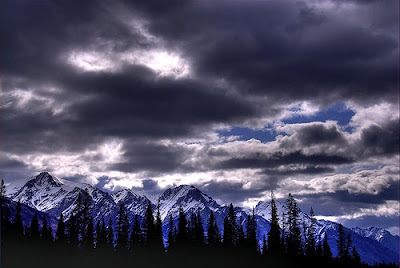 Do you ever feel needed?

I do. That may seem like an interesting thing to hear from a stay-at-home dad, but sometimes we can all get caught up in the rut of everyday life. It seems like the things we do are just things to be done. And it seems like people take the things we do for granted - that even we, ourselves, take what we do for granted. Of course, this isn't always the case. And I've felt both ways lately - taken for granted ... and needed. (but ALWAYS loved!)

Spring has rolled around and I'm not coaching high school baseball. Well, at least I thought I wasn't. After resigning from my position as head coach at a local high school, I thought that my masters program and two more years of part-time school for my youngest would together proclude me from coaching. I got a call on Friday. Made me feel good to be wanted. Maybe I will coach this spring :)

Of course, yesterday was cool, too. My wife hugged me good. And told me what a great dad I was. And told me how much she appreciates everything I do for the kids. I truly felt needed (and ALWAYS loved!) That's my wife. Love her :)

Give blood. Give life. Ask me what I did today.

(A little inspiration from ... via @GradnessMadness) 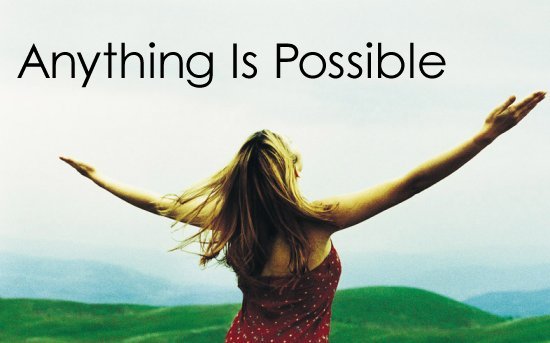 "Never tell a young person that anything cannot be done. God may have been waiting centuries for someone ignorant enough of the impossible to do that very thing." - John Andrew Holmes

So, the weekend was pretty fun. My parents came up on Saturday to help take care of the kids while my wife and I took a couple of nights to spend 'out' together. Saturday was an enjoyable trip to St. Paul for our friend's annual fundraiser for CF - With One Breath. In the past, we have enjoyed the silent auction, apps and drinks, with the bands. This year, they switched it up and did mostly a casino night - with LOTS of donated prizes - as well as some wine and beer tasting and a live auction. We spent a few hours there, won a few prizes, and really enjoyed getting out.


On Sunday, the boys (me, my son, and my dad) enjoyed a Gophers baseball game at the dome. Unfortunately, the UofM nine couldn't pull it out against Stony Brook. We did see an all-american performance from an athlete on Stony Brook - 2 HRs, multiple defensive plays throughout the game at 3B, and a closing inning for the save in the 9th.

Afterward, we had a nice dinner, then my wife and I headed to Target Center for another night out. Thompson Square opened the show. And though we missed most of their act, we did catch their trademark "Are You Gonna Kiss Me ... Or Not?" Darius Rucker rocked the second opener with his new country songs, a couple old Hootie and the Blowfish classics, and a "Purple Rain" finale. 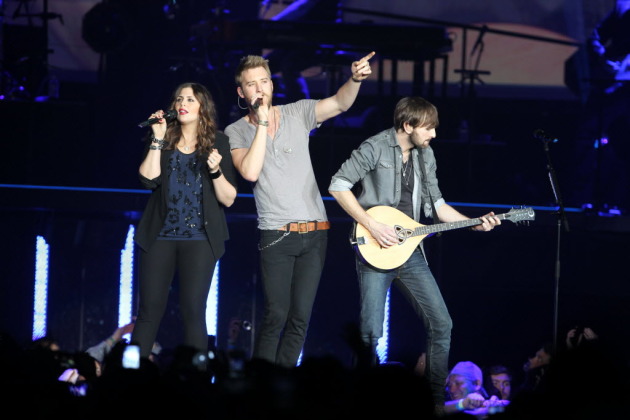 When it was Lady A's turn to come out, they definitely made a production of it. Though I would've rather had them turn the volume down so I could hear more of the beautiful voices and instrumentl tones, we did love the show. They brought a 7-yr-old fan on stage to help sing "American Honey" - and she knew every world! My personal favorite was "Hello World" - especially since most of the song only involves the piano and an outstanding voice - with great lyrics.

Random Pictures and a Bowling Birthday

So, my wife decided that we didn't have enough free-lance videos and photos of the kids NOT doing their normal sports/dance/school activities. She's on a kick to change that. Here is the evidence: 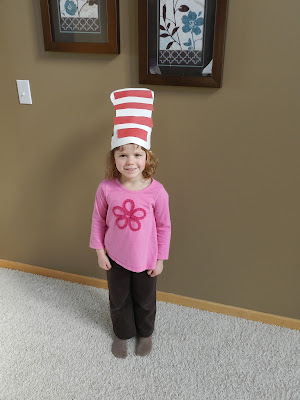 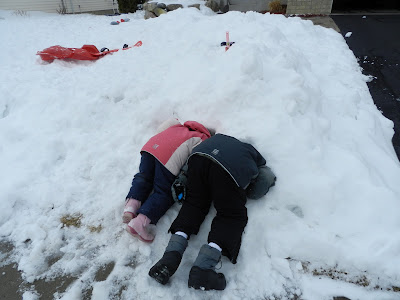 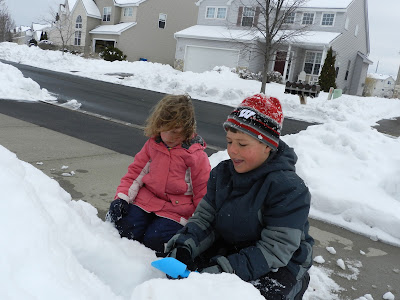 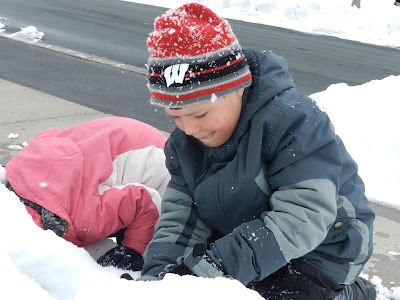 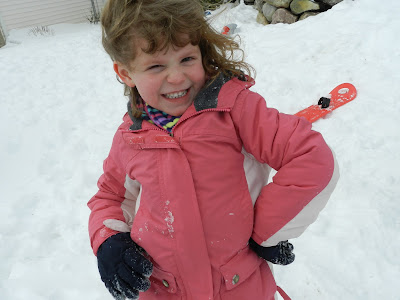 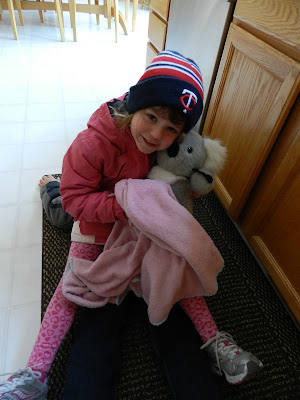 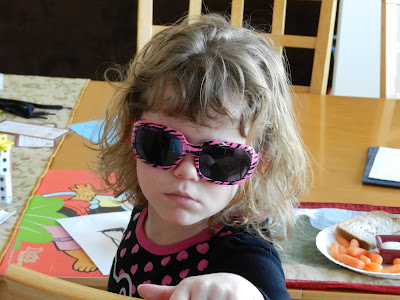 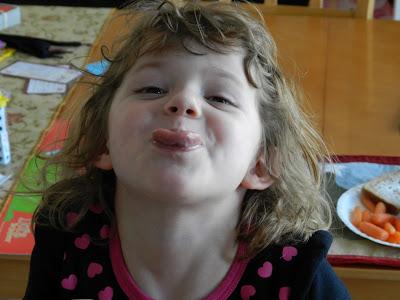 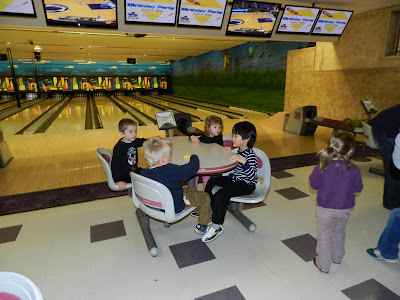 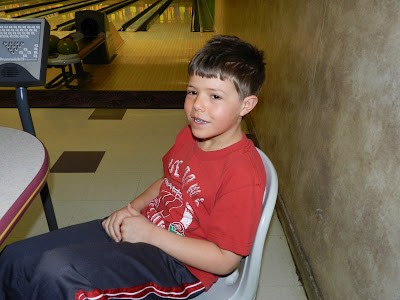 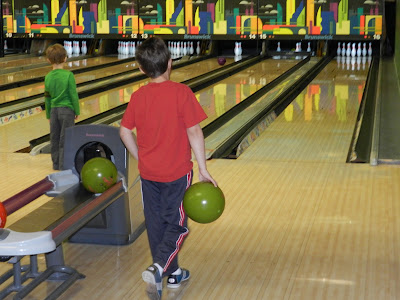 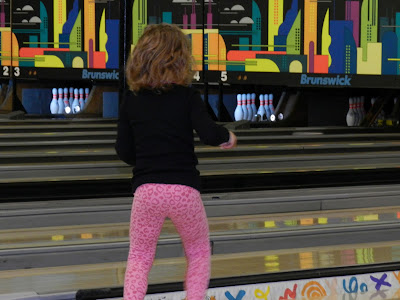 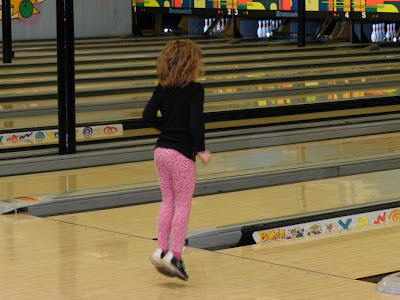 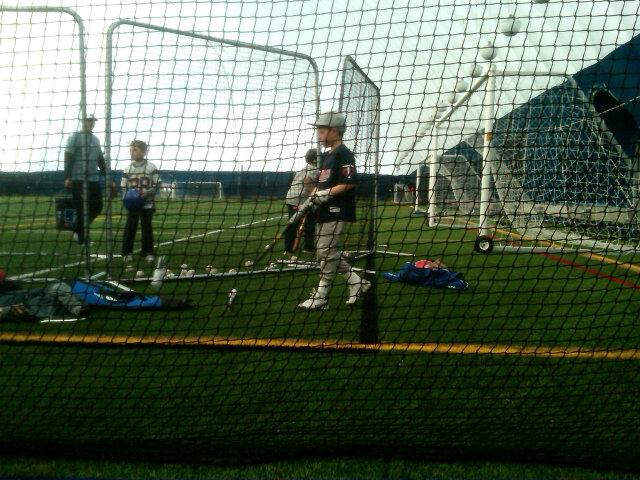 "Surround yourself with only people who are going to lift you higher." 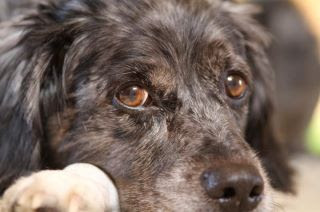 "The problem, often not discovered until late in life, is that when you look for things in life like love, meaning, motivation, it implies they are sitting behind a tree or under a rock. The most successful people in life recognize, that in life they create their own love, they manufacture their own meaning, they generate their own motivation."
"For me, I am driven by two main philosophies, know more today about the world than I knew yesterday. And lessen the suffering of others. You’d be surprised how far that gets you."
- Neil Degrasse Tyson, in an AMA on reddit, responding to a young man who asked how to find motivation in life.
(via fishingboatproceeds)
(via talkedtoomuchsaidtoolittle)
(via http://gradnessmadness.tumblr.com/)
Posted by Unknown at 3/01/2012 10:07:00 PM No comments: