So, my son had a great football season and the team finished 6-1-1. Here's a quick pic of his last game. Looks like a football player, doesn't he? They won. :) Also included some pictures of the kids in their halloween costumes. Gramma stayed with them and they trick-or-treated around the neighborhood with friends while we were in Barcelona. Now, it's time for basketball for the big boy. Played his first games this Saturday. Double-header. Won both. Apparently, it wasn't close. I'll be anxious to see him play for the first time this Saturday. Until then, I'll just have to be proud of him being elected to student council, too :)
My daughter is till enjoying kindergarten, dance, and gymnastics a lot. She had a strained grown, so was out of action (for the most part) for dance and gymnastics for a week or so. But she's coming back strong! And we just signed her up for another session of swimming too. She was so excited that she was disappointed to hear it won't start until after the holidays (January).﻿ 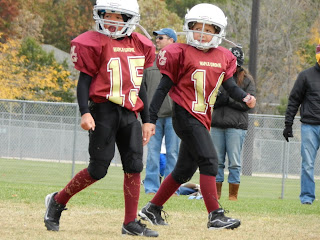 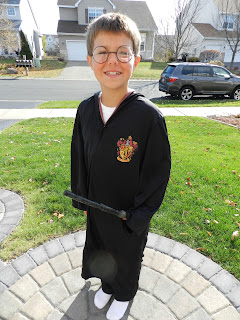 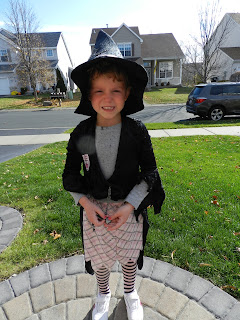 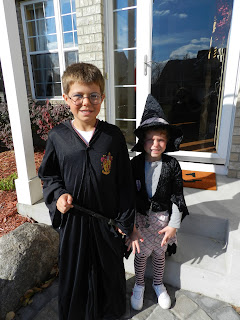