So, the Chicago Cubs won back-to-back games this Monday and Tuesday. (I don't want to hear that it was against the Padres - currently the worst team in MLB! ... only because of a Willingham walk-off for the 'other' team we root for here in MN, of course.)

However, in addition, the Corcoran Cubs garnered their second victory of the season this Tuesday night. Behind some pretty good sticks and a decent piece of defense, the Machine-Pitch League Blue-shirts put together enough skill to best a team that included some of their grammar-school friends.

The game began well enough, with the visitors in green getting a run in the top of 1. But the bottom half of the inning stalled, as a new pitcher (-er, machine) was called in from the pen. (Apparently second- and third-graders aren't too good at hitting pitches randomly projected a foot outside, two feet above their head, and then in the dirt.)

After a back and forth contest, the Cubs held their counterparts in the 4th and 5th innings while scoring more than five of their own runs in the final two innings, to procure the victory.

One of our teammates got his first hit - a rocket up the middle - while a number of Cubs made excellent stops of grounders hit all over the infield.

Our favorite #15 hitter went 2 for 3 with a double, barely getting thrown out in his last at bat on a ball that bounced off the pitcher to the shortstop. 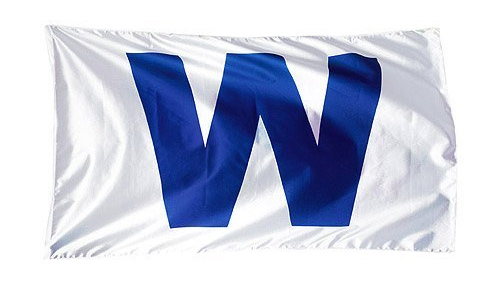