An afternoon with my daughter 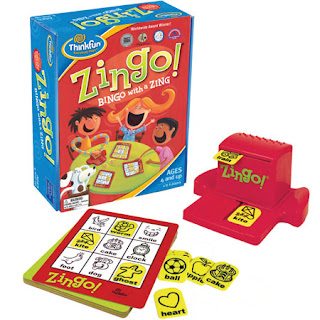 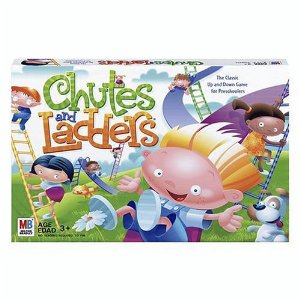 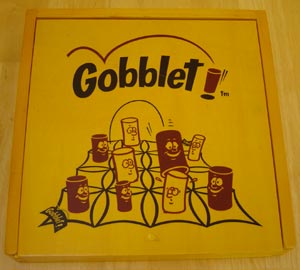 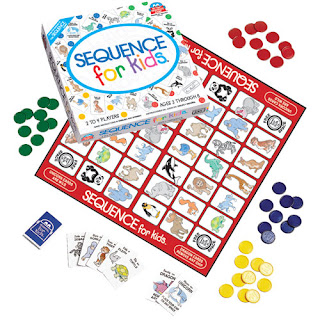 Not that I don't usually spend the afternoon with my daughter; however, today, she had every intention of playing board games with me. I was totally up for it, so we started with Zingo (in which she beat me 4 out of 5 times ... legitimately), moved on to Chutes and Laddes (again, beat me legitimately - but only after we had each taken the big slide at least twice), processed on to Gobblet (which I think I may have actually taken 2 of 3 from her while playing; not sure because I took some beatings this afternoon), and finished with a few games of Sequence for Kids (she finished me off with a two out of three victory).

Good thing that Family Game Night is coming around soon (or at least I think it is), because I need to get some payback on my daughter. Gotta make sure that Farkle Trophy finds a semi-permanent home on my nightstand.
Posted by Unknown at 2/15/2012 04:02:00 PM